The sires utilized in our program combine the performance traits and phenotype needed to benefit both purebred and commercial cattlemen. 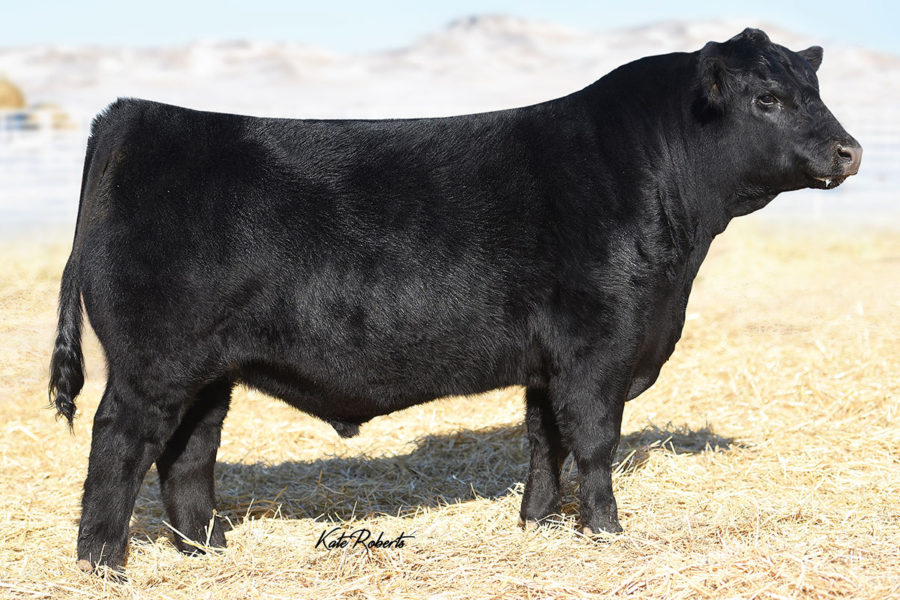 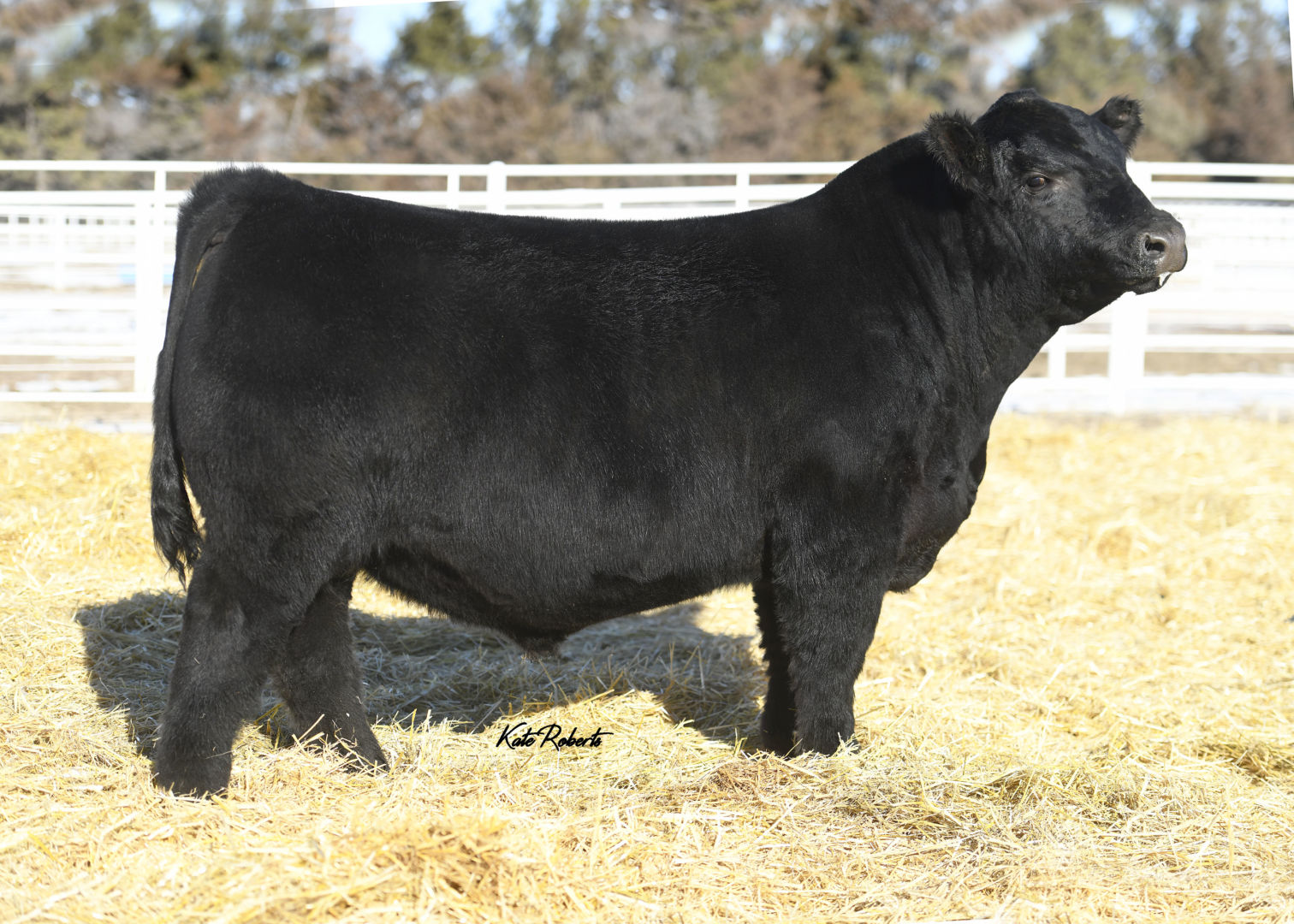 Our pick from the 2022 Krebs Ranch Bull Sale.  He comes with an impressive EPD profile to match his real world performance.  He's correct in his foot and bone work and carries true muscle mass and width from the ground up. 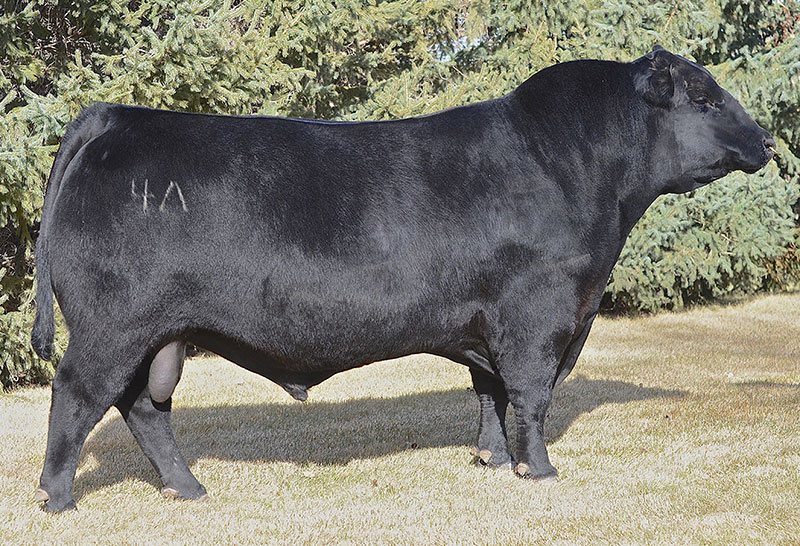 4A is a powerful son of the now deceased, 15X. Here’s a strong maternal calving ease bull that still has a lot of performance and look to him. Owned with Barragree Cattle Company.
View Pedigree and EPDs 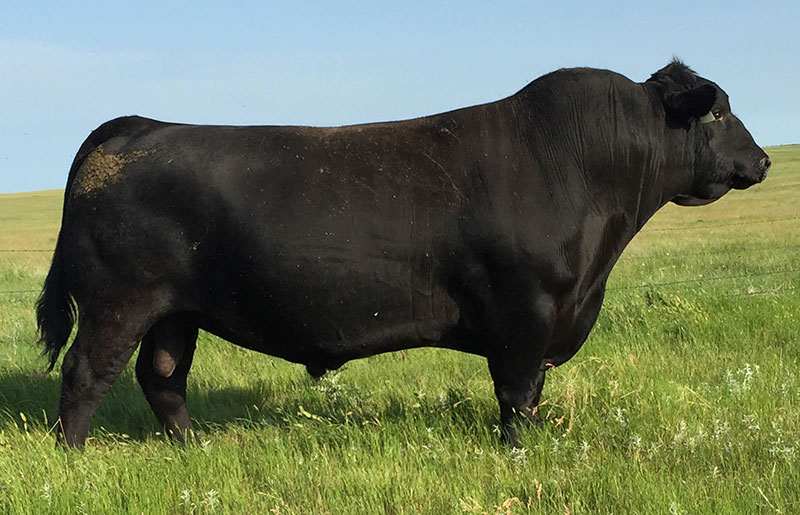 We purchased this Connealy Impression son as a weaned calf at the Flag Dispersal, and he has done great things for us ever since. Proven calving ease bull that sires tremendous females. Good carcass values, as well as $B.
View Pedigree and EPDs 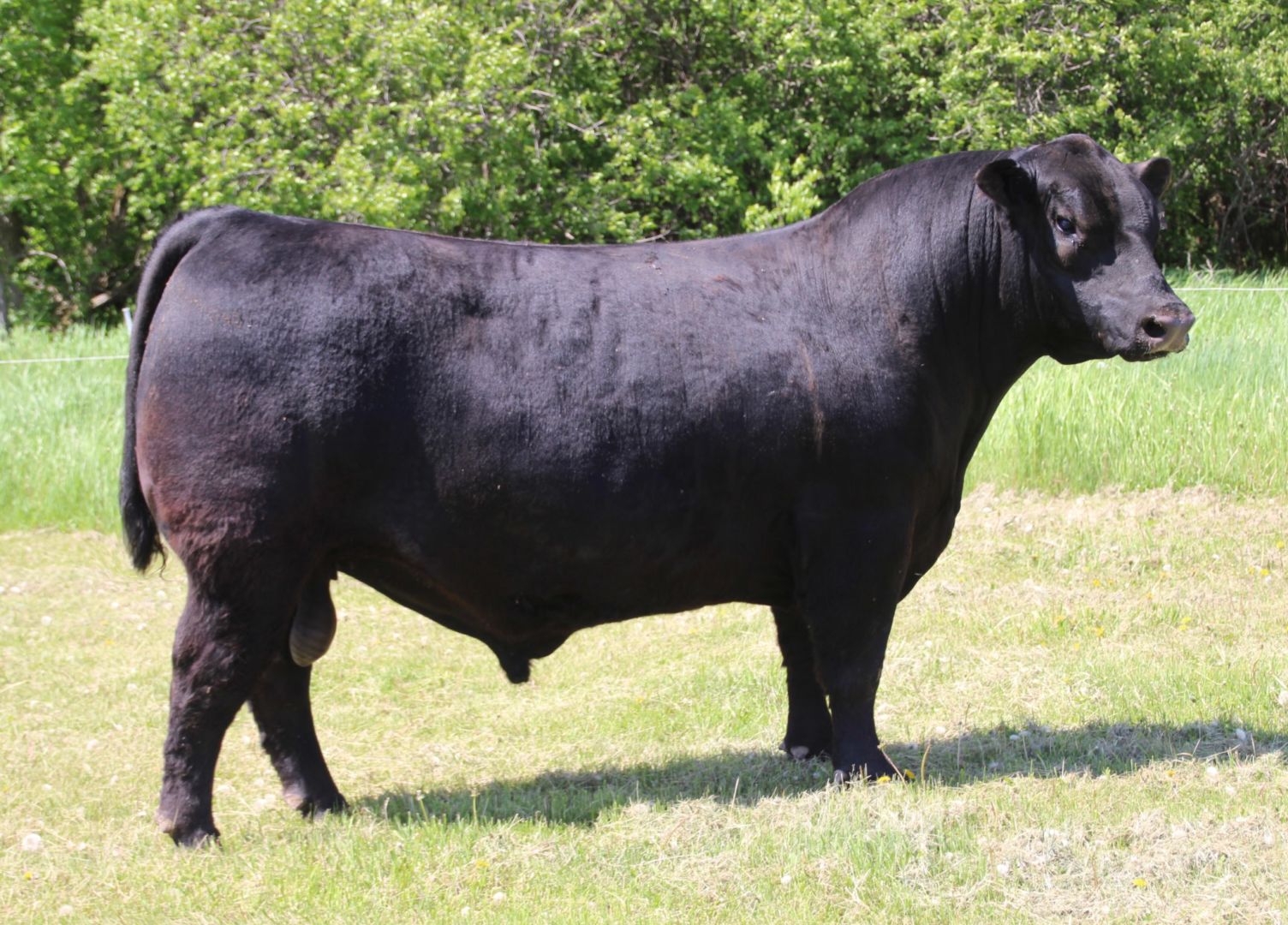 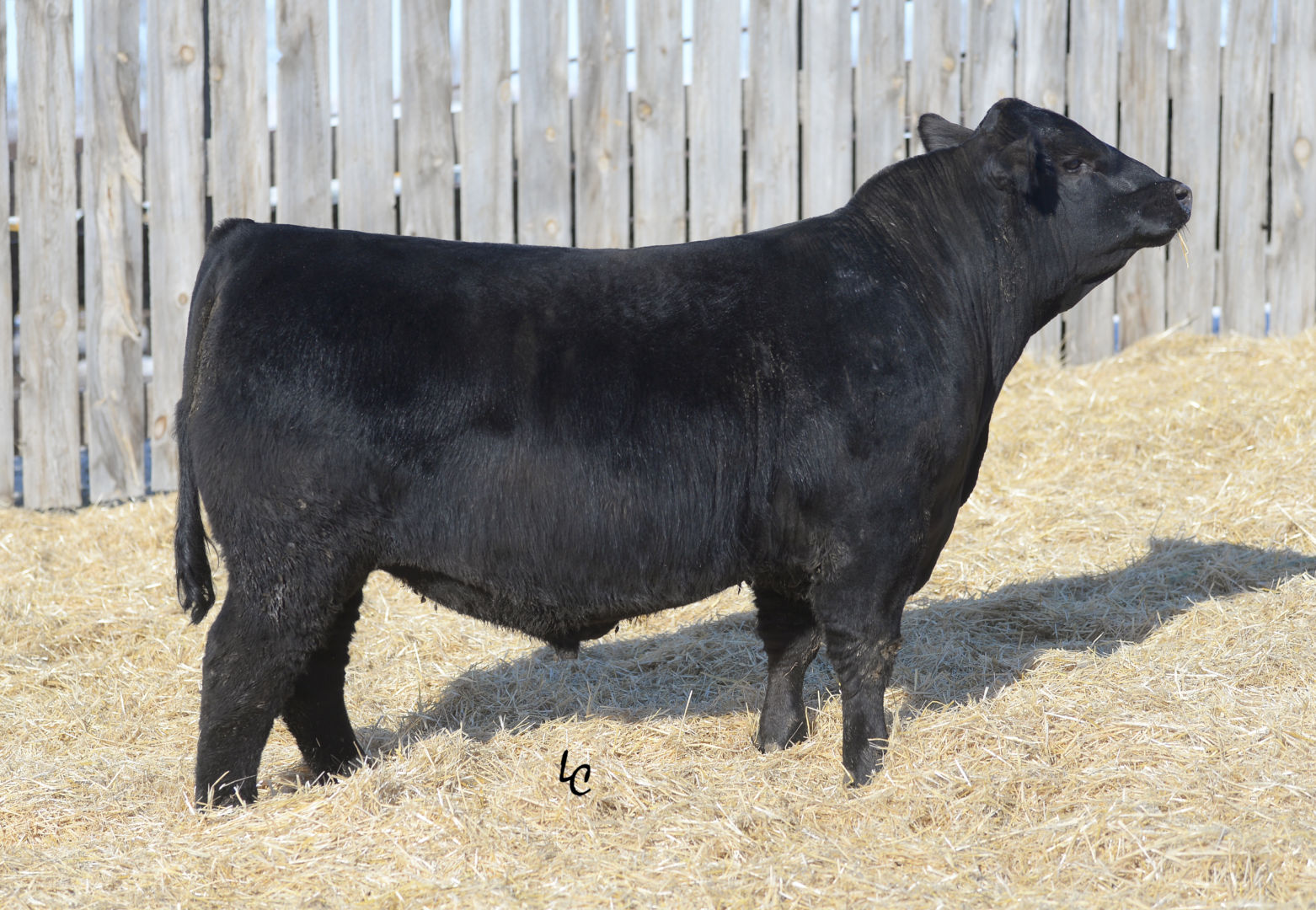 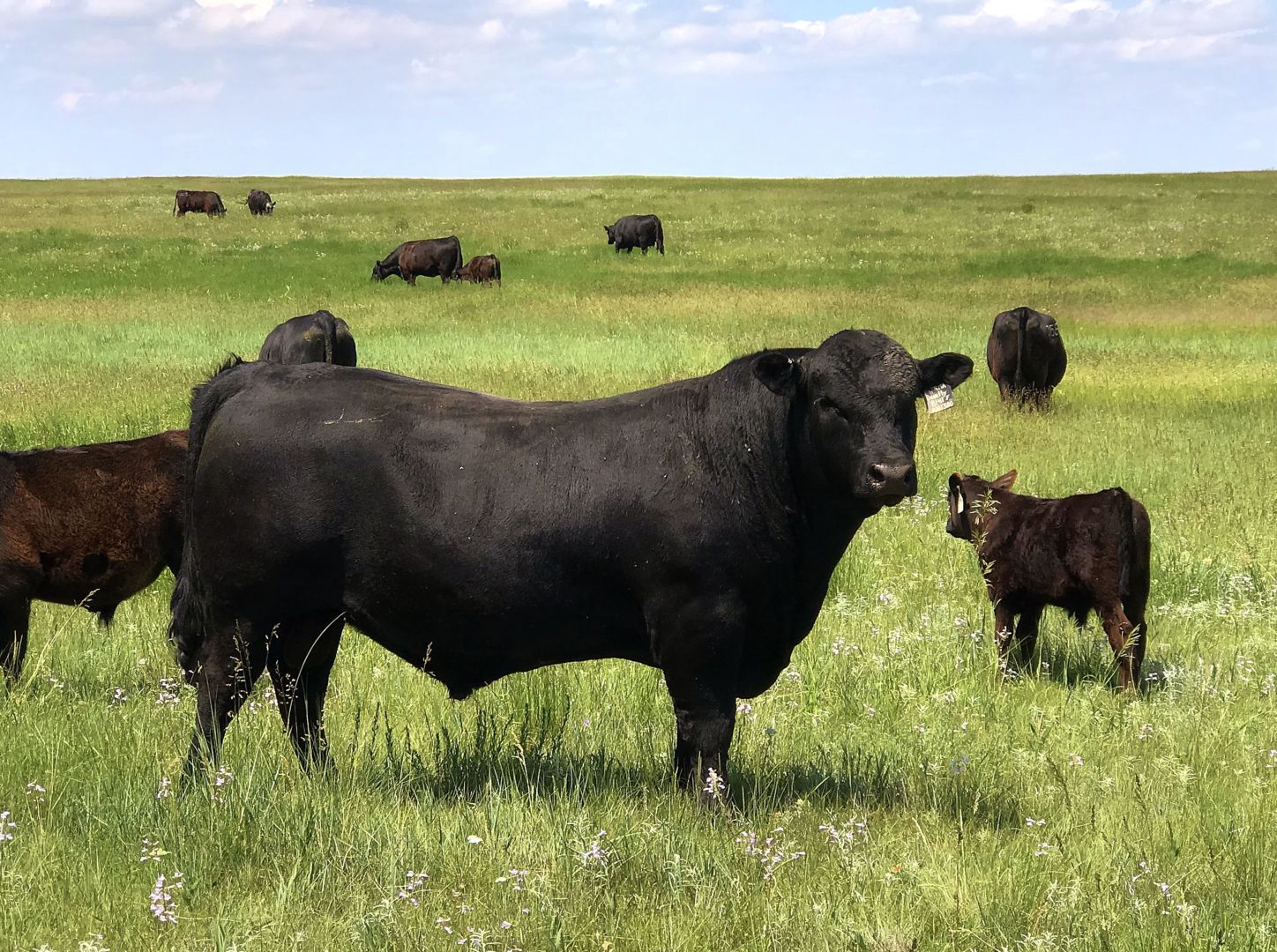 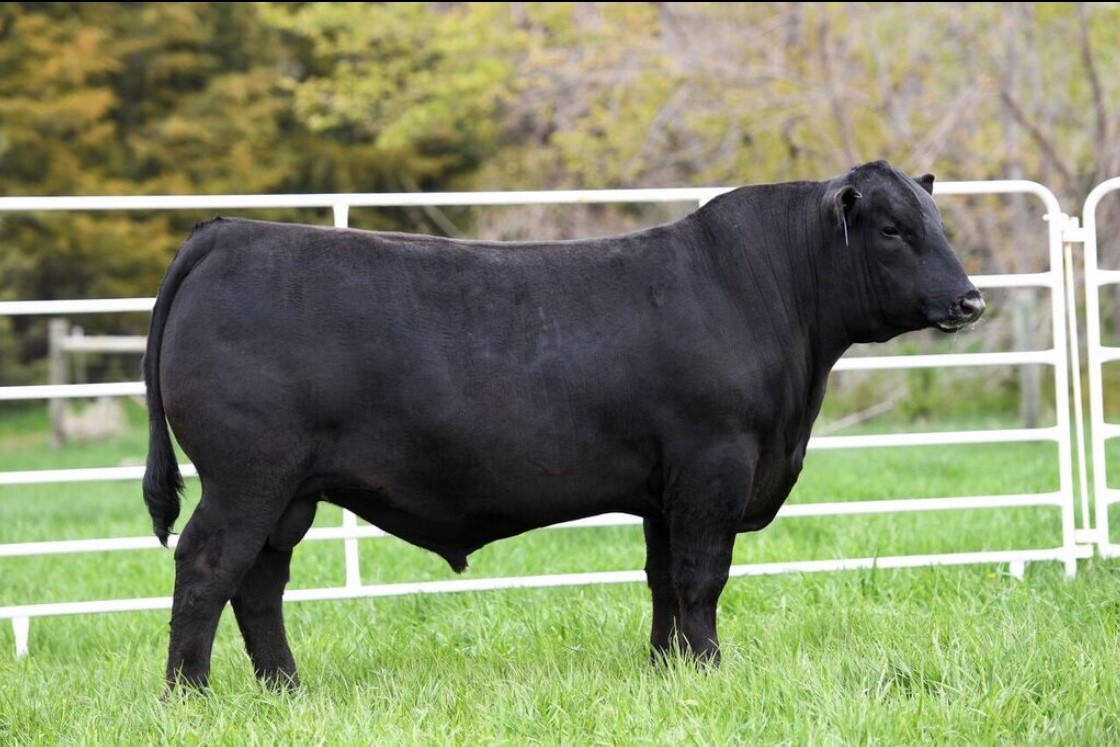 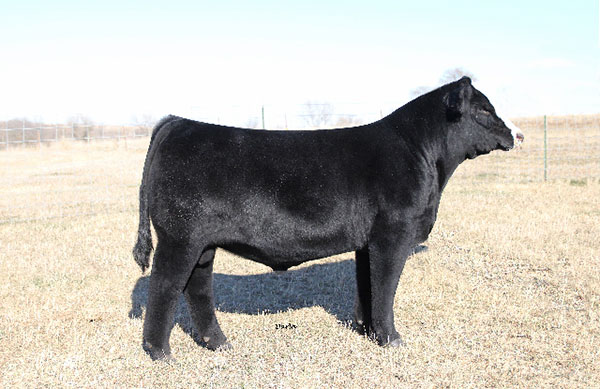 Hammer is the $200,000 high seller from Hartman’s in 2013. Sired by Upgrade and out of the great donor Expect a Dream, he was bred for greatness and has not let us down. He’s already produced one daughter that sold for $200,000 and a son that sold for $100,000. This bull is destined to leave his mark both in and out of the show ring.
View Pedigree and EPDs 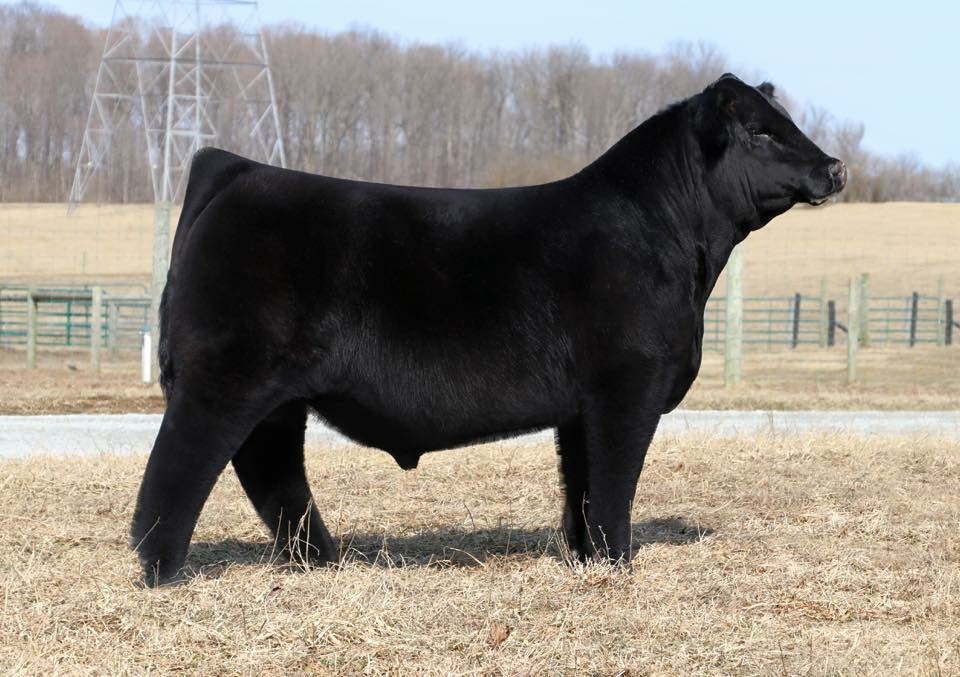 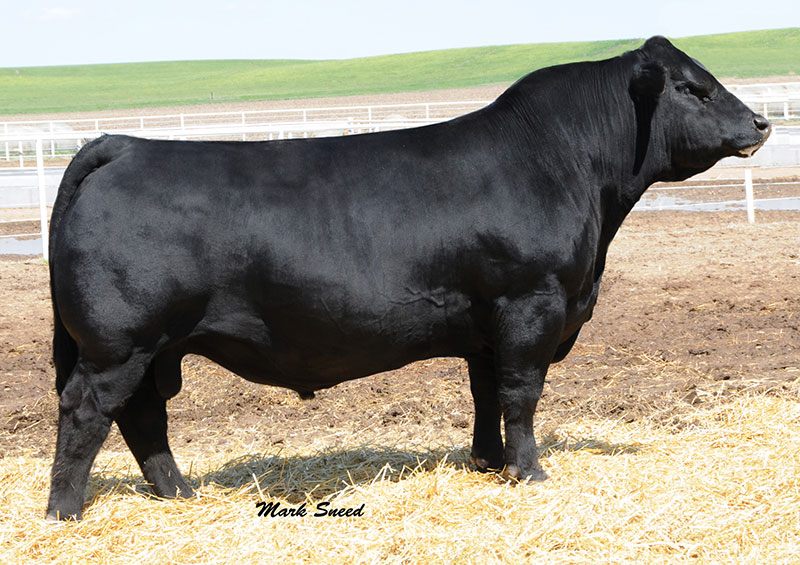 This purebred Simmental bull is sired by Legacy, who is known for being one of the most dominant bulls in the history of the breed. Minus BW and high growth numbers, with an API of 132. Both sons and daughters have topped our recent sales and will continue to be features in upcoming events.
View Pedigree and EPDs 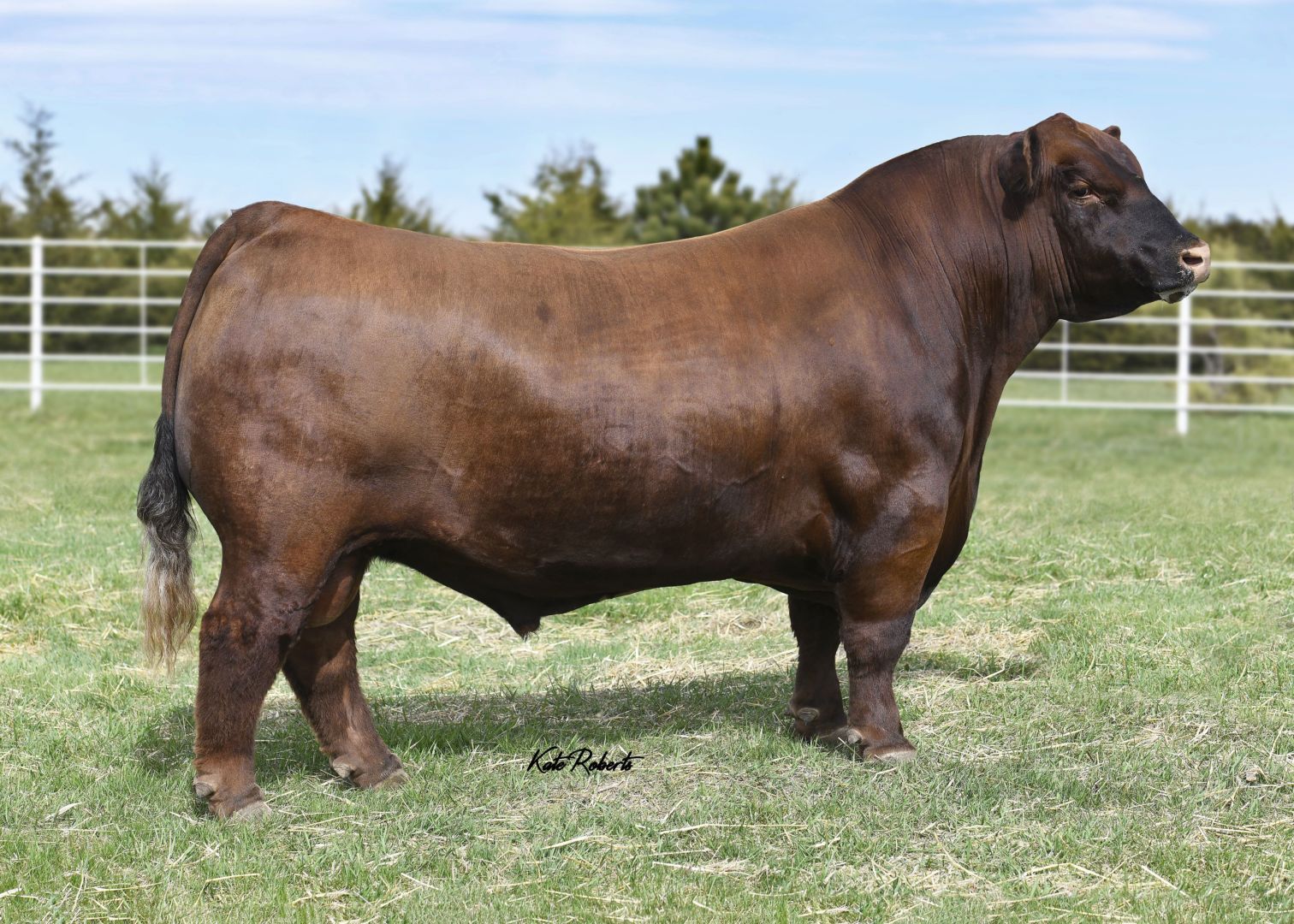 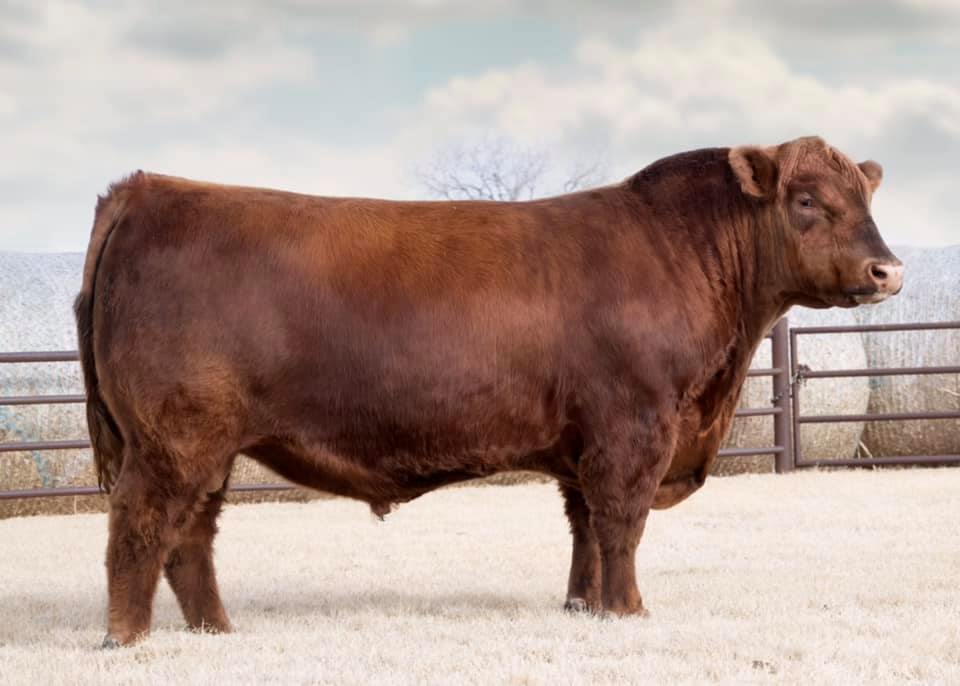 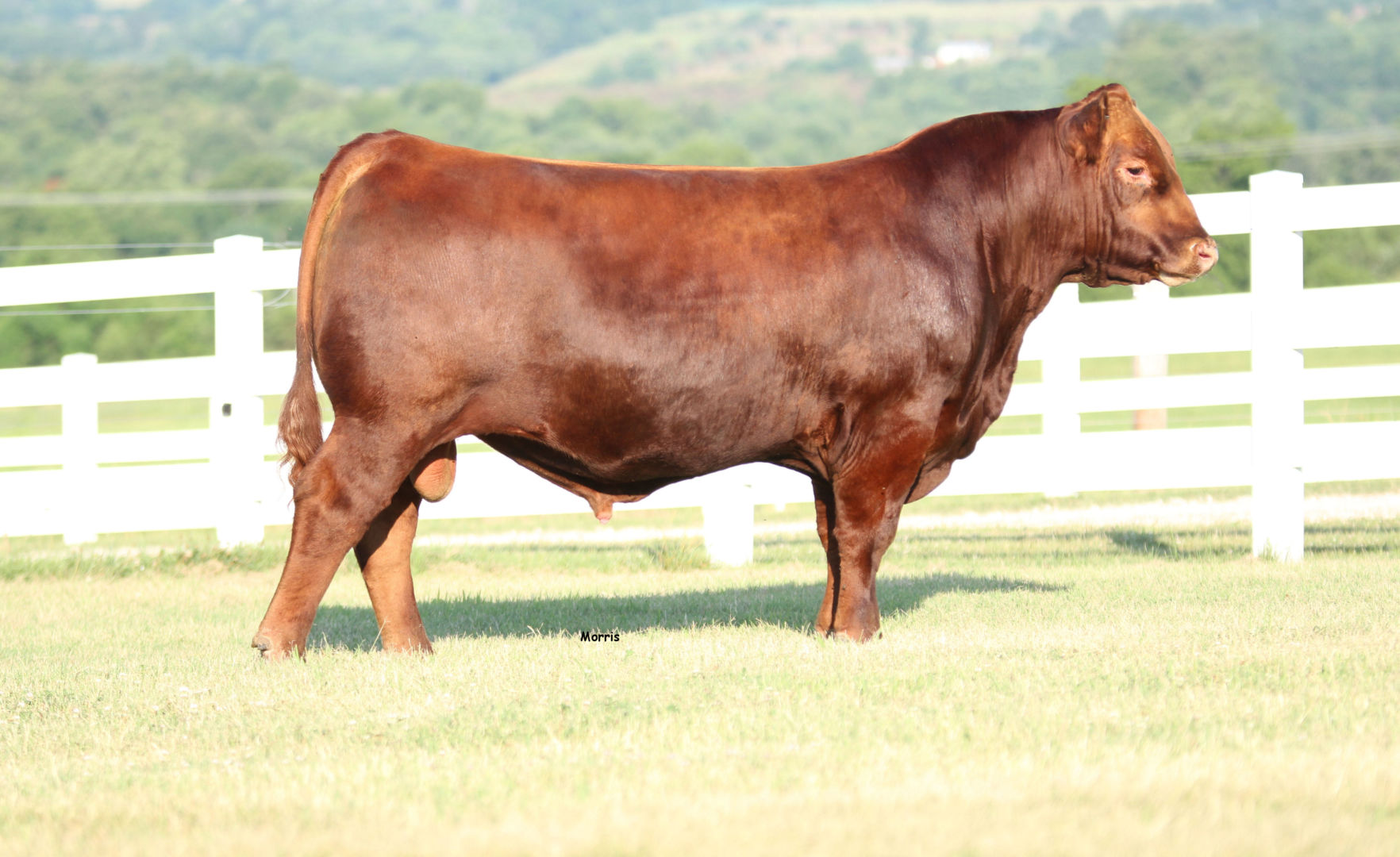 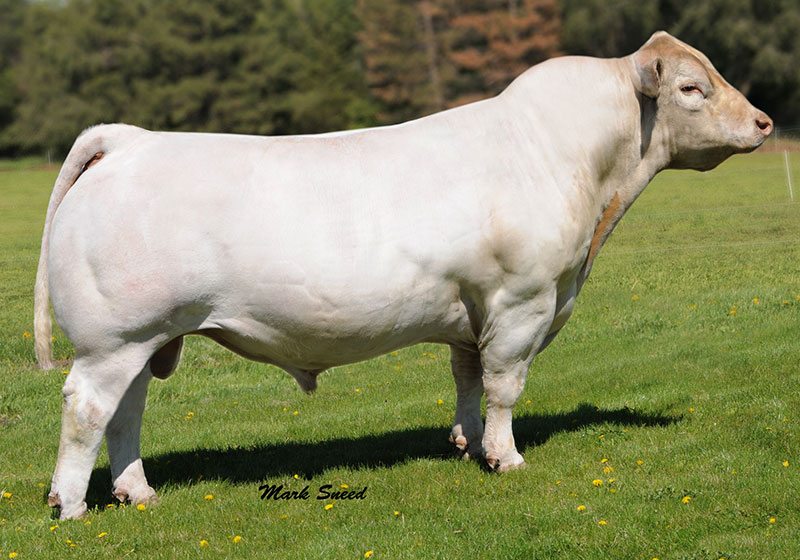 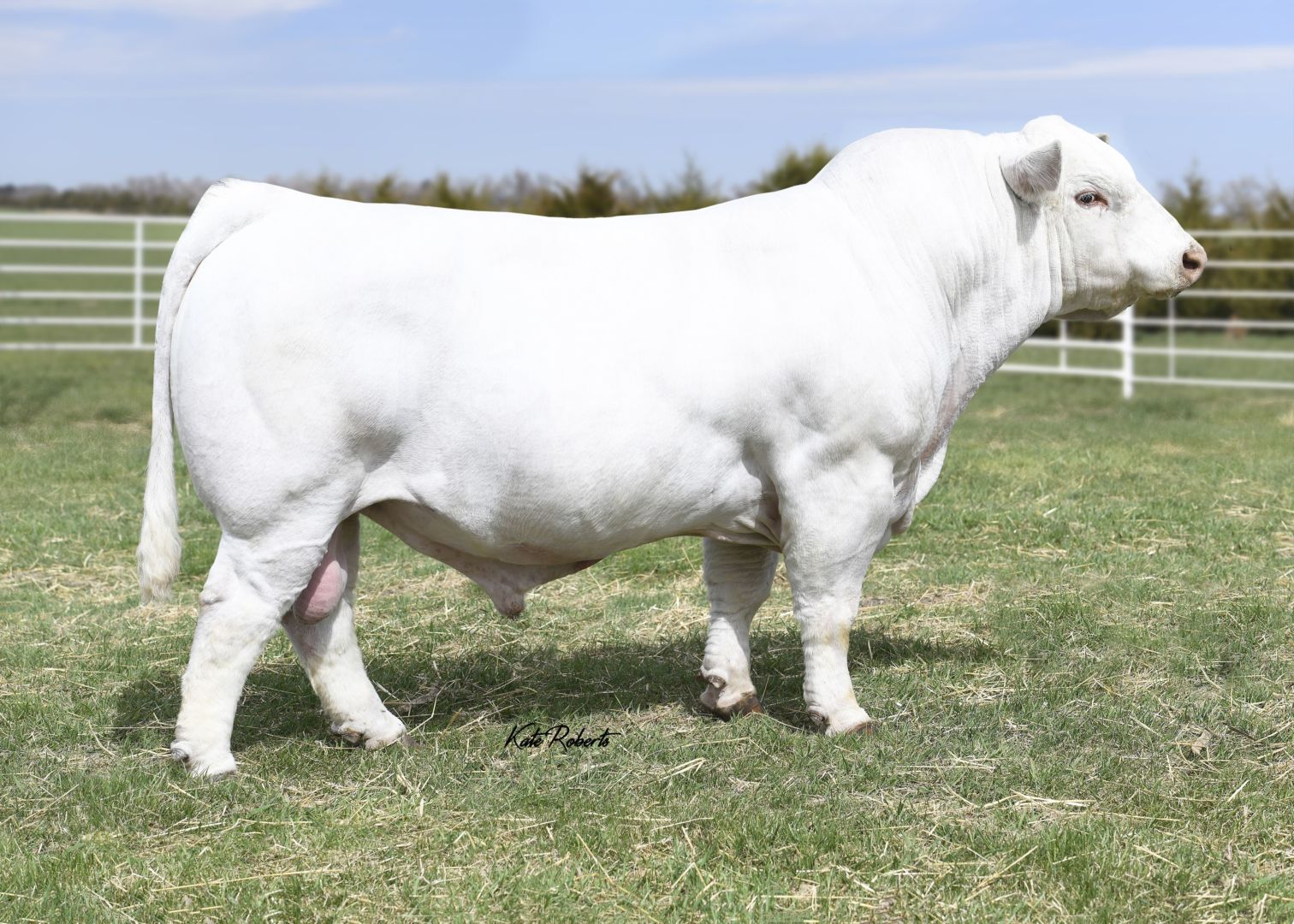 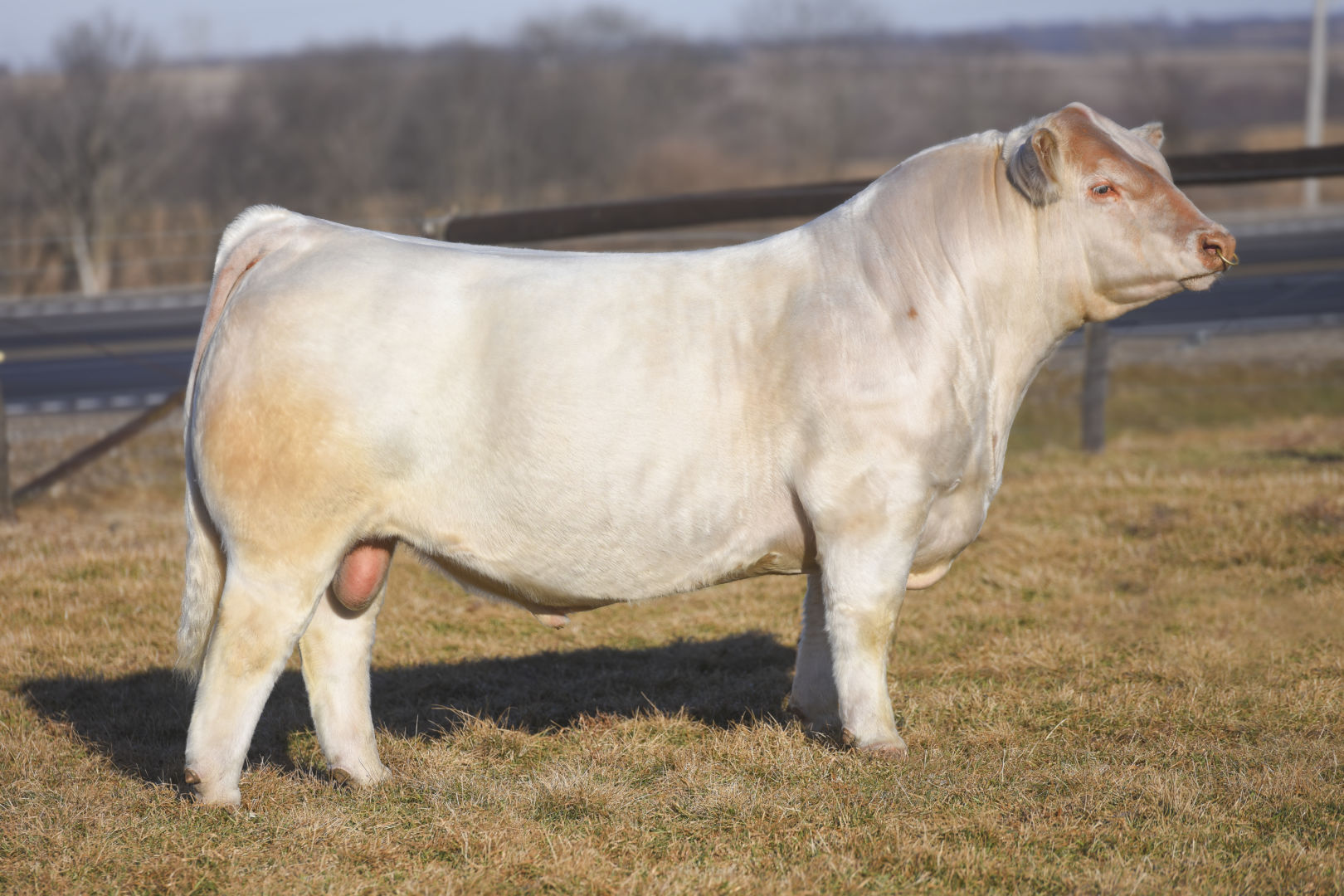 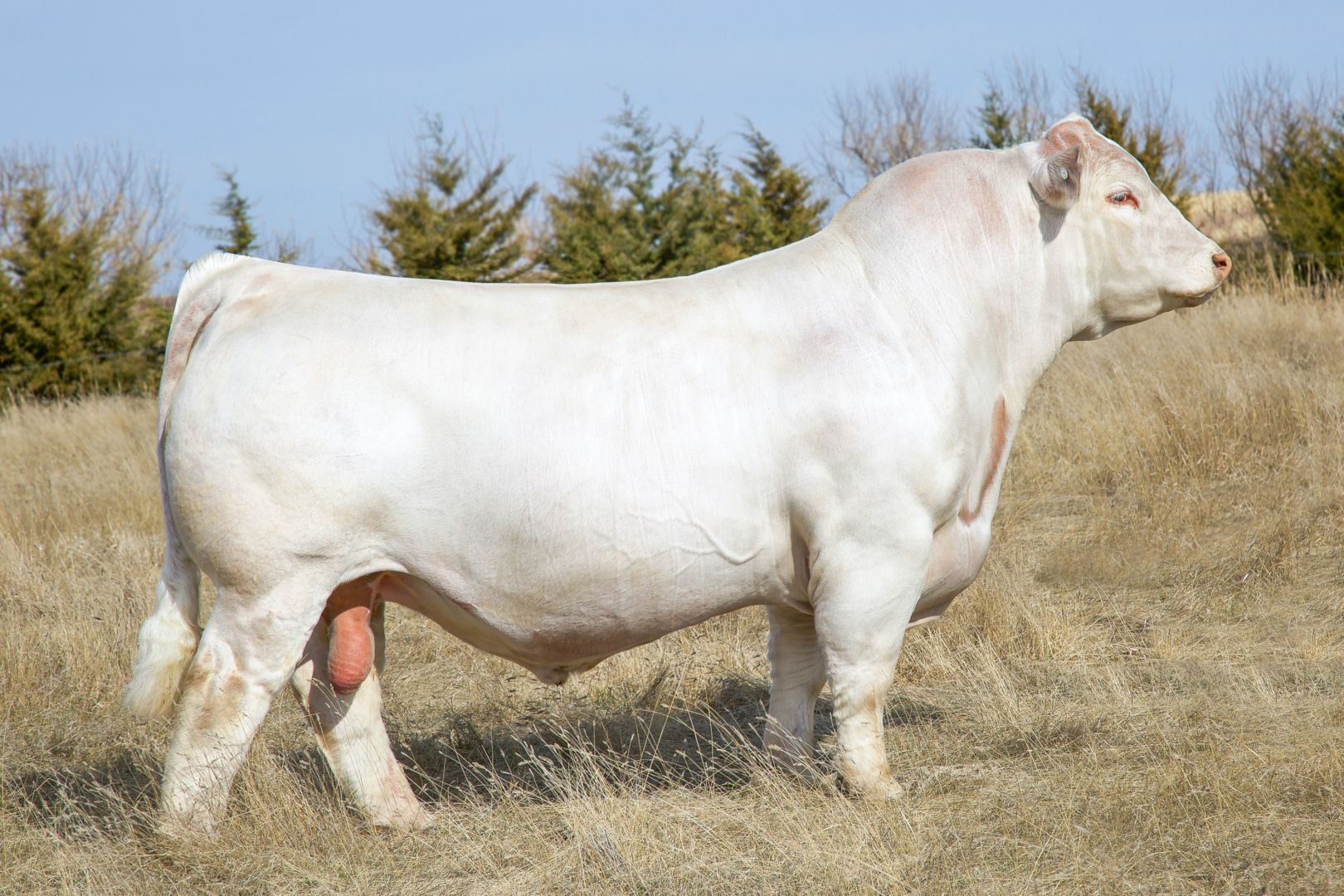 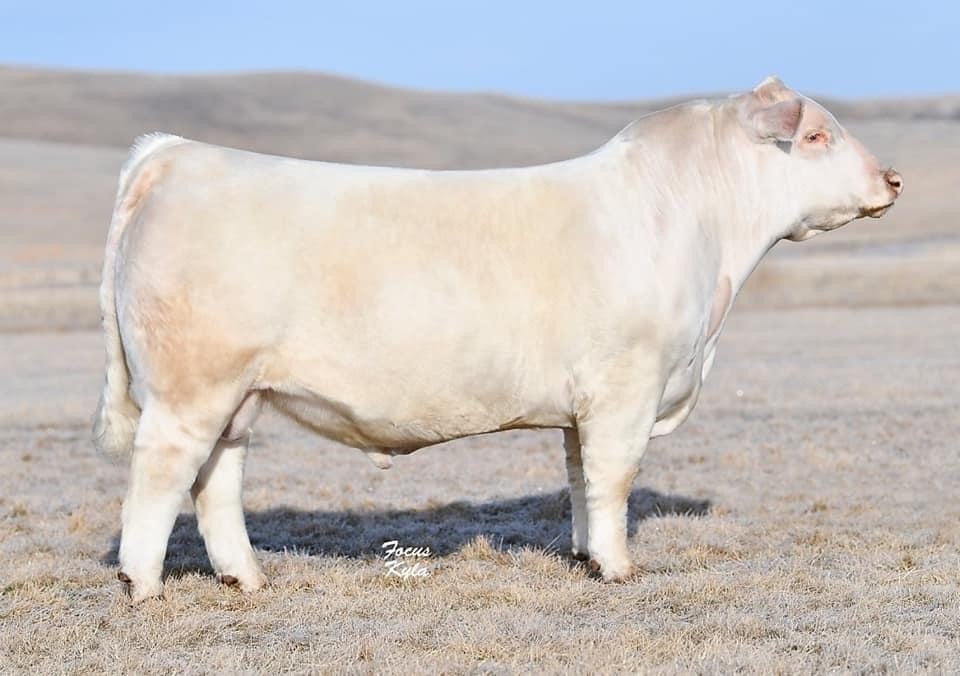 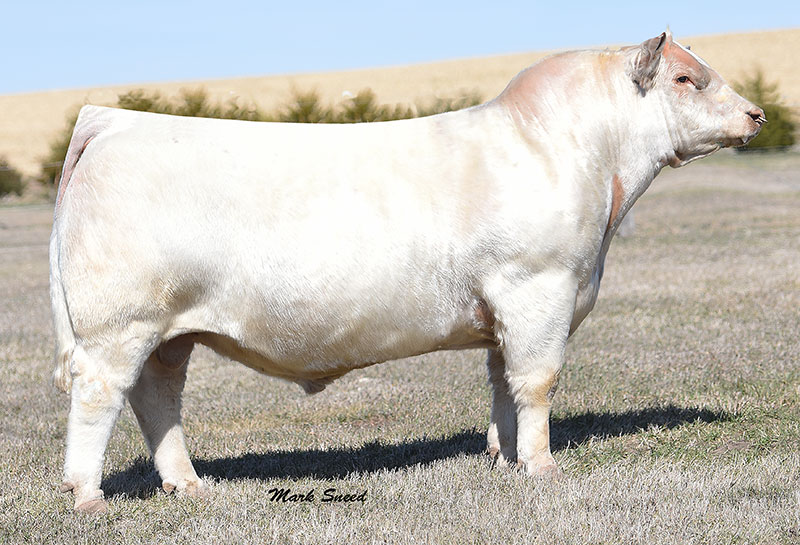 100 Proof is an exciting son of Fire Water out of the famed Easy Pro 8063 donor. His maternal and full siblings have won too much to count, and he himself was Reserve Champion Bull at the 2015 NAILE. 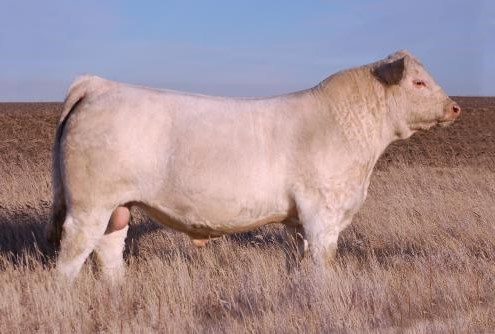 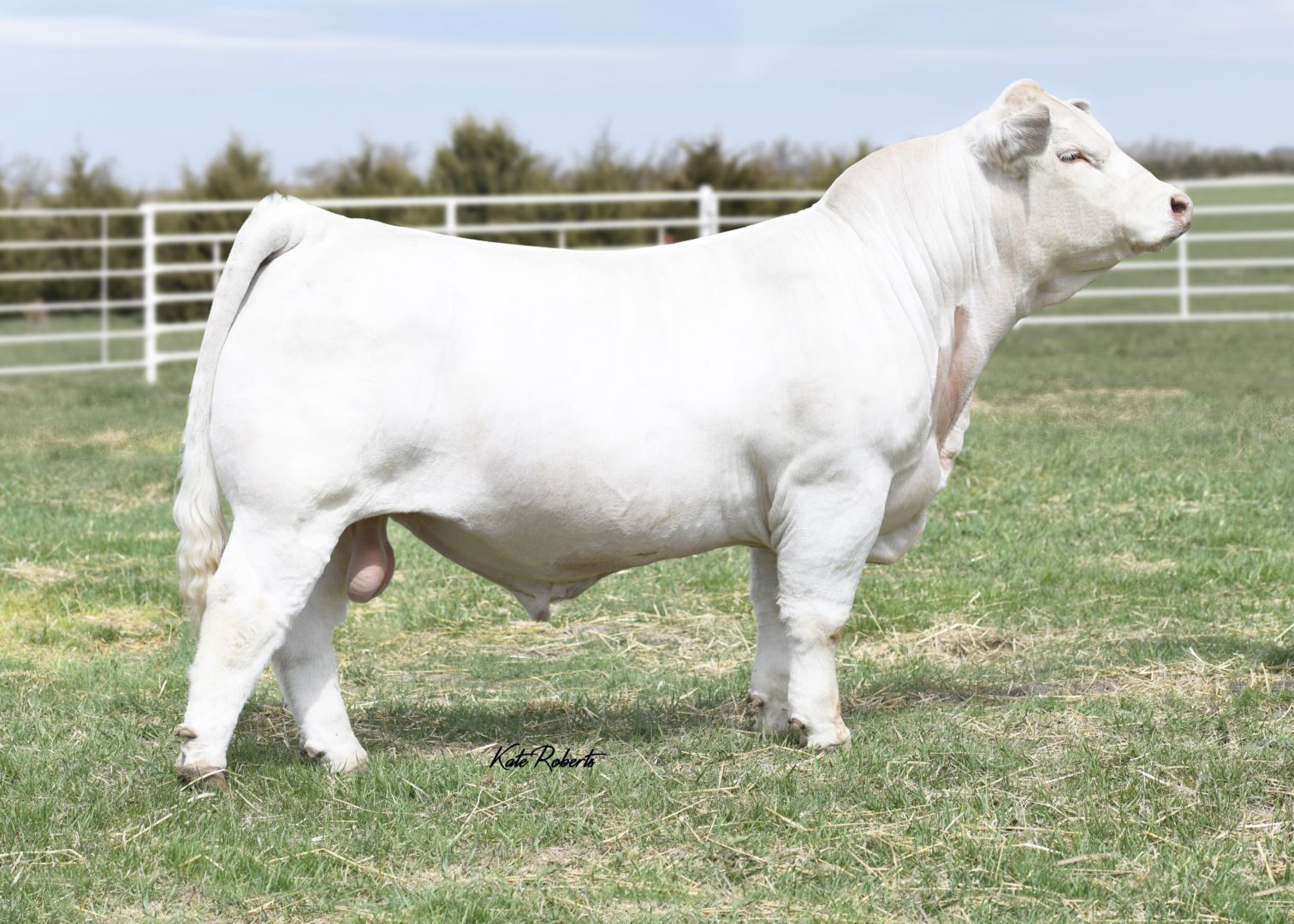 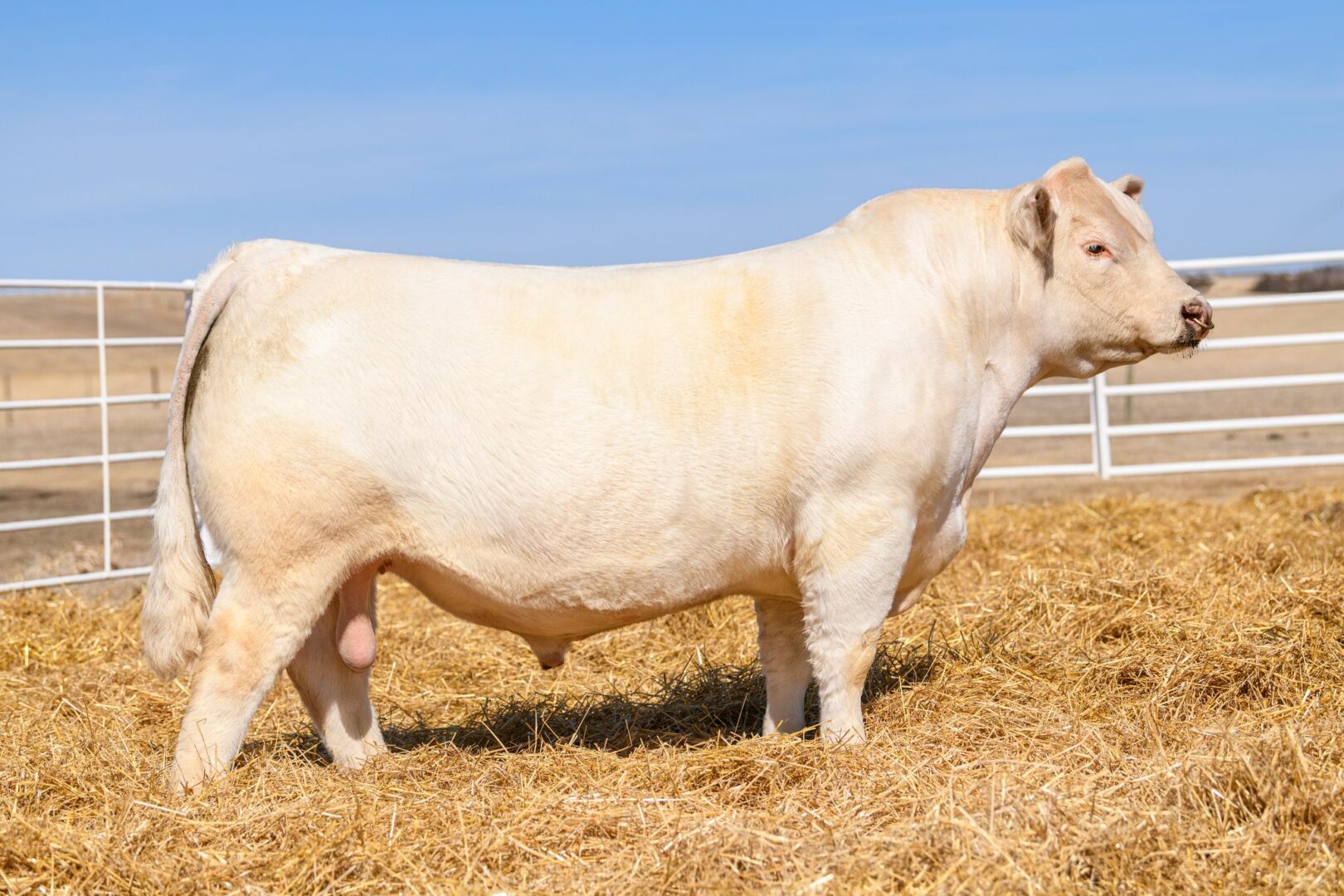 Foreigner is an exciting son out of Double Vision and the National Champion Montella 1572 cow.  He was the 2021 Black Hills Stock Show Champion Charolais Bull. 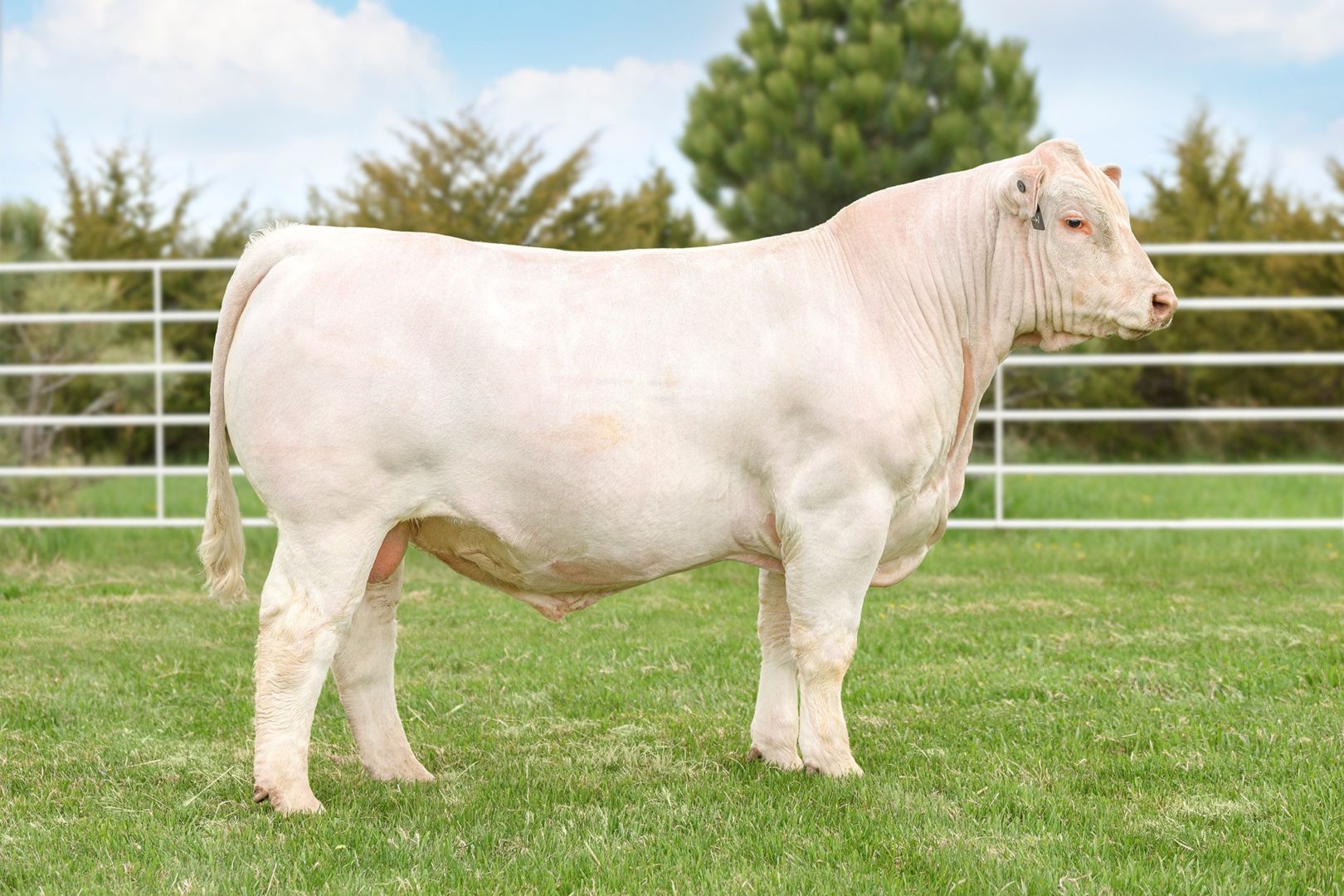 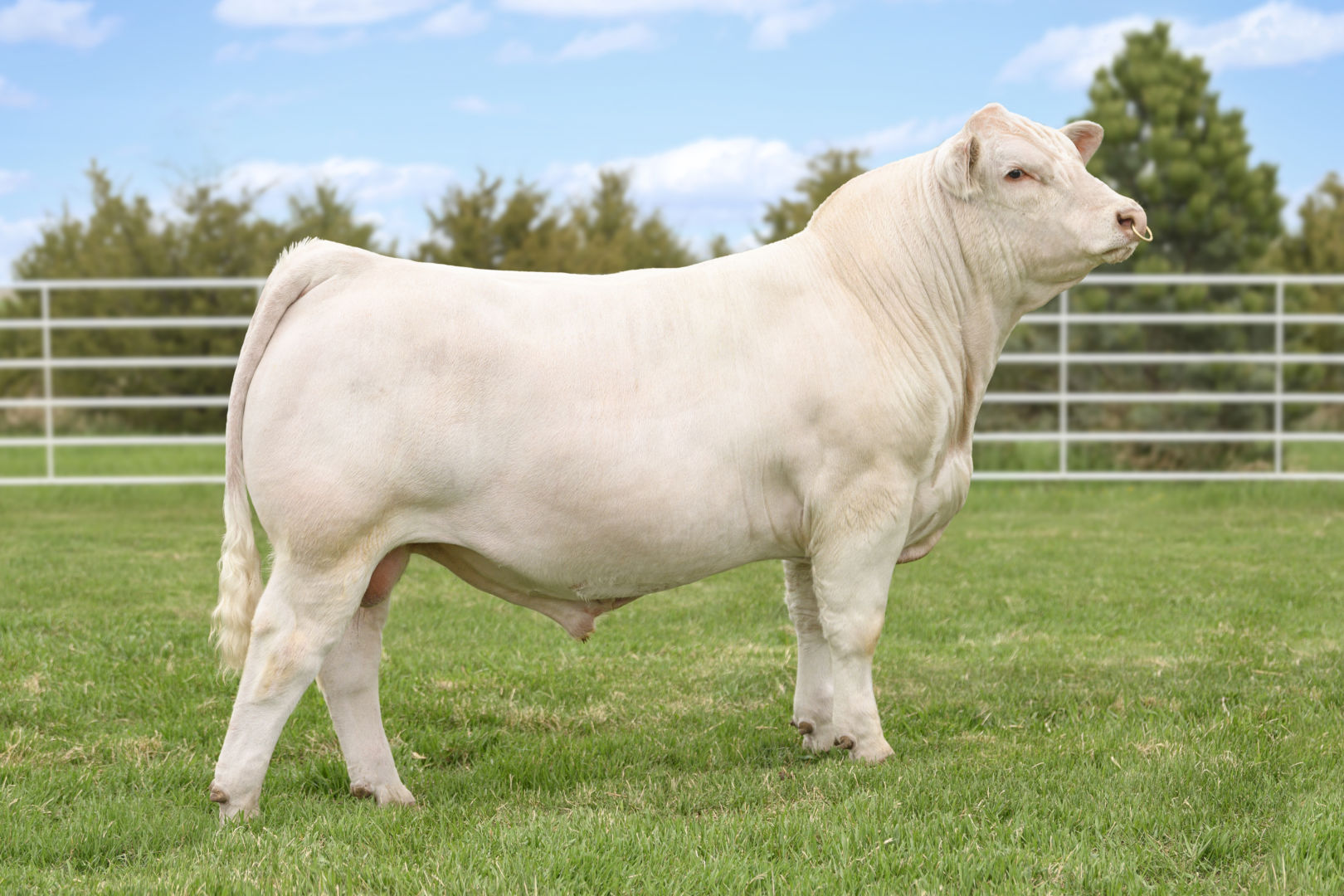 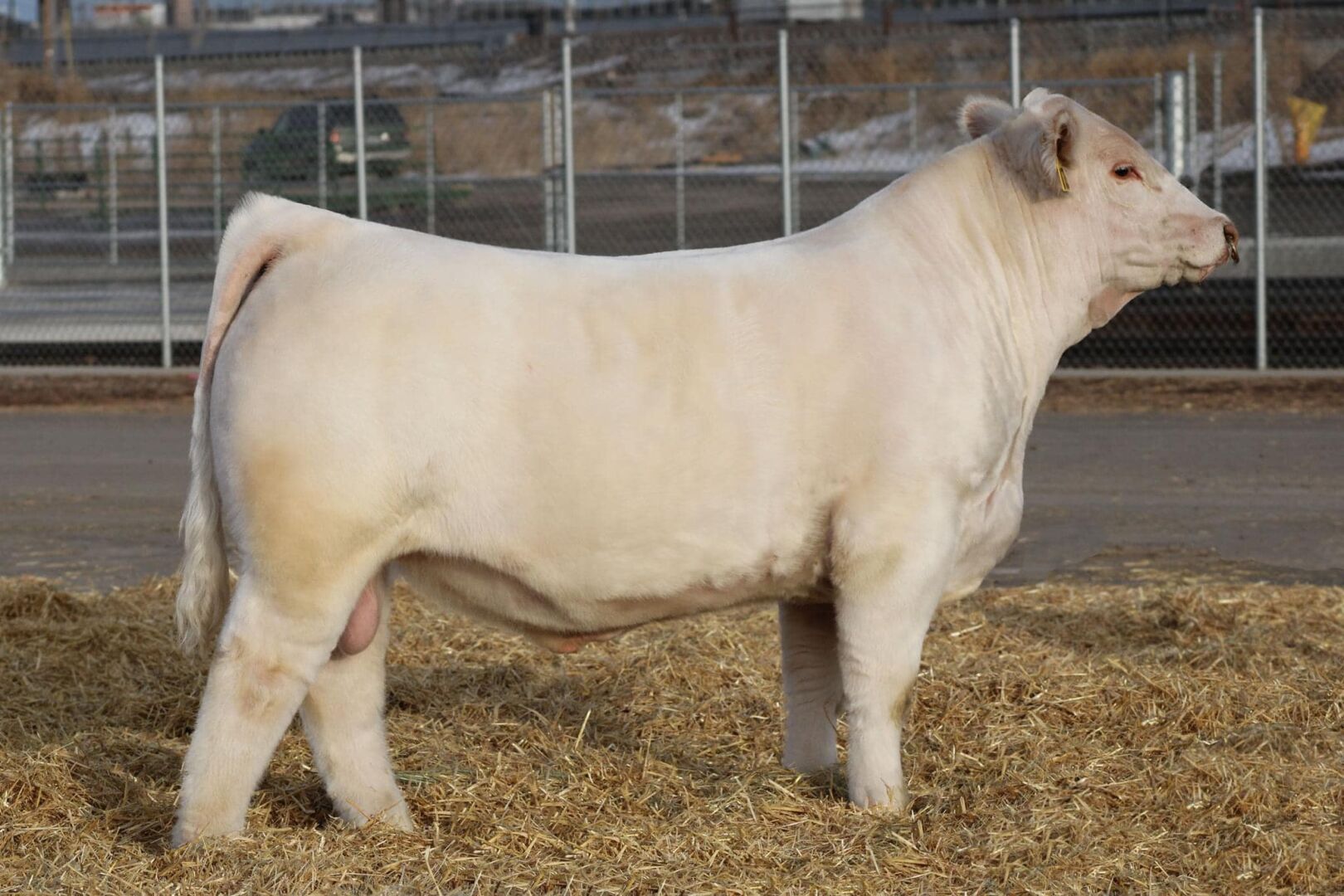